Modern apartments within Resort, close to Golf and Sea

Contemporary two, three and four bedroom apartments plus four and five bedroom penthouses offer the ultimate in modern open plan living. They are flooded with light and boast incredible dual aspect or wrap-around terraces to enjoy the warm Spanish sun.

With a total area of between 181 and 524 square metres, these generously proportioned apartments include underfloor heating and Aerotherm air-conditioning systems, plus the latest Italian bathroom fittings and luxury branded kitchens. The modern, sleek interiors blend seamlessly into the wonderful terraces, perfect for al-fresco dining and relaxation. The lateral designs allow for terraces of at least 65 square metres per property, plus large roof terraces on the penthouses and private gardens for ground floor apartments. All properties come with 2 private garage spaces and spacious storerooms.

This self-sufficient village concept combines contemporary homes with state of the art facilities, in a beautiful, natural setting, to create a community like no other. Central to the concept are wonderful communal spaces and amenities, which offer places to reconnect with nature, relax, unwind and hang out with loved ones and friends – old and new.

The spectacular facilities include: Main pool and children’s pool with a sandy bottom, 25m lap pool for adults, an indoor pool, gym and spa area, a croquet lawn, a jogging trail and green pedestrian promenade, an outdoor gym,

The peaceful setting, combined with these excellent facilities provides a community like no other for our discerning residents.

It is being built using sustainable construction methods and will have BREEAM certification – a sustainability assessment, which offers certification for projects which offer a more sustainable environment which enhance the well-being of the people who live and work in them and help protect natural resources.

The project will also certified by WELL, the premier standard for buildings, interior spaces and communities seeking to implement, validate and measure features that support and advance human health and wellness. They judge a project based on air, water, nourishment, light, fitness, comfort and mind and only accredit spaces that are positive and healthy places to live, where people can really thrive.

Located within the exclusive and luxurious community of Sotogrande, a secure and tranquil resort within easy reach of Marbella and Gibraltar.

One of the jewels of Sotogrande is its stunning marina, the heart of this area’s sailing community and a wonderful place to eat, drink and shop. Dubbed the ‘little Venice of the Mediterranean’, it is a pretty complex of tree-lined canals and bridges sitting directly next to the marina apartments.

For the last 56 years, Sotogrande has been preserved as an oasis of green and protected surroundings offering its high-end residents a one-of-a-kind retreat on the Costa del Sol.

There are five 18-hole golf courses in Sotogrande including Valderrama, ranked Europe’s number 1 course since the 1980s. Others designed by leading golf course architects Cabell B. Robinson, Robert Trent Jones and Dave Thomas include the La Reserva Club, host of the PGA NH Collection Open tournament and the Real Club de Golf Sotogrande.

Sotogrande is perfectly positioned in one of the most sought-after enclaves of the Andalusian coast and easily reachable from all of Europe’s capital cities and beyond. Sotogrande offers unparalleled opportunities to come for a short stay or longer.

Polo is synonymous with Sotogrande, and Santa Maria Polo Club is widely recognised as one of the foremost polo clubs in the world, with the annual Santa Maria Polo tournament hosted every summer since 1965. 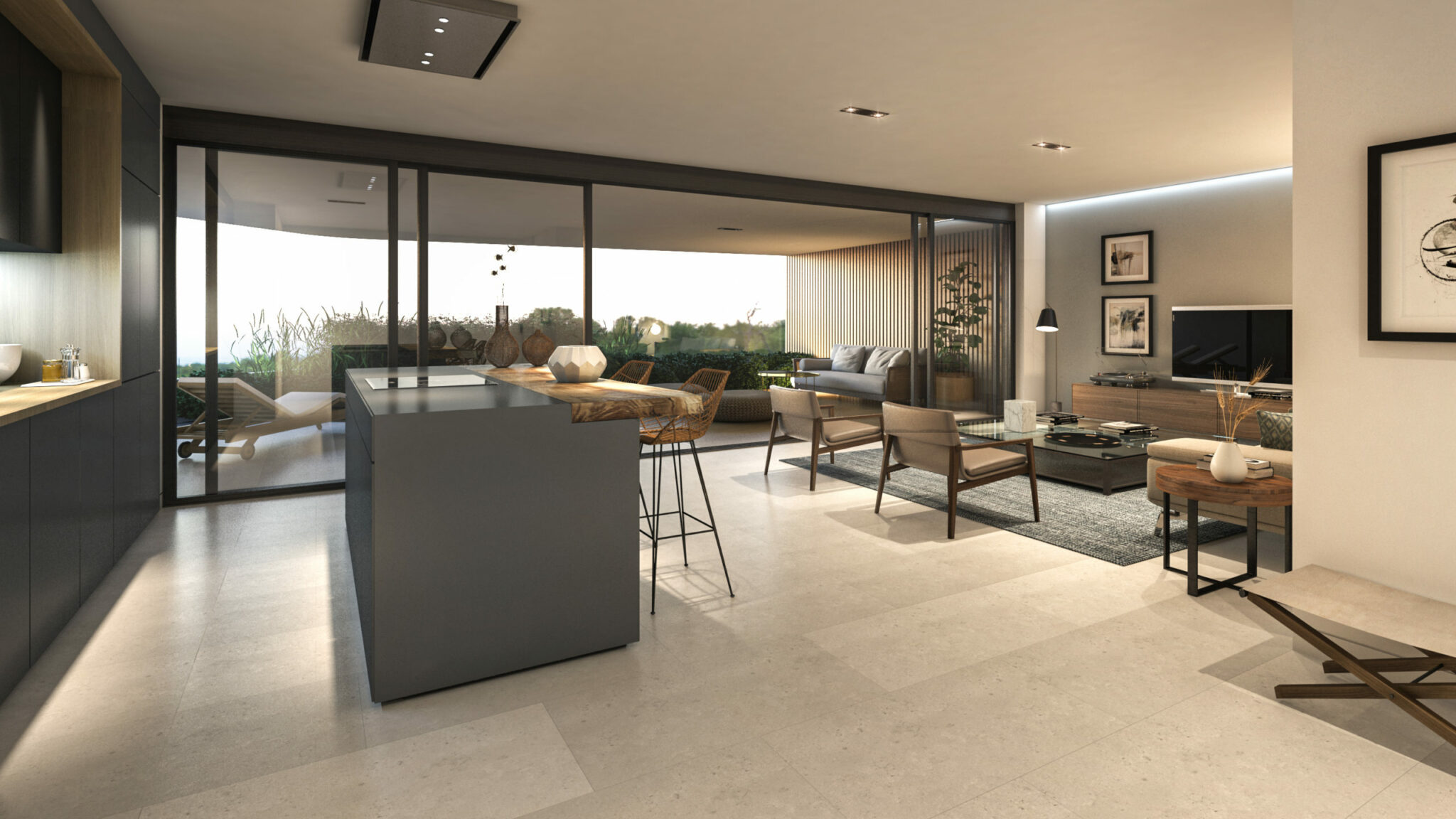