In Ojen you will find the perfect combination between stunning sea views and mountain views. Ojen is a town at Costa del Sol of Moorish origin, located between the sea and Sierra de las Nieves and at less than 8 km from Marbella.

The village itself, surrounded by orchards, still retains its original Arabic layout, with houses built on different levels to fit into the landscape. This typical Spanish village is considered to be one of the most beautiful in the province. Relics of its past include the remains of Solis Castle and the Mudejar-style Our Lady’s Church. The little village Ojen also became famous for its production of aguardiente, an anise liqueur that became extremely popular in 19th century New Orleans. 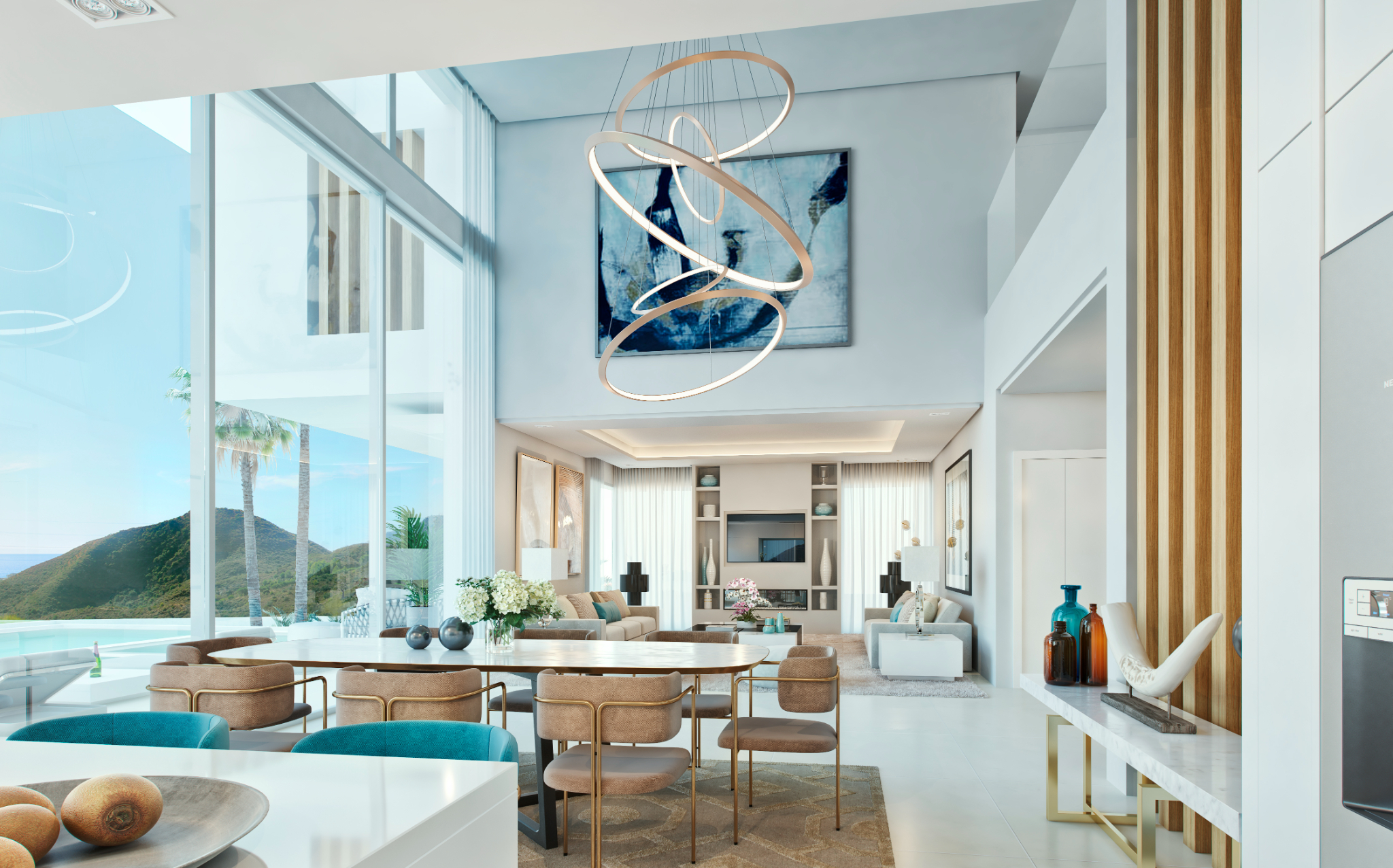